I love solving people’s problems, which is why I wanted to work in law. As a paralegal, I look forward to solving your problems.

Natasha Felton is from a small town in Northern Indiana. She earned a BS in legal studies with a minor in Political Science from the University of Evansville in 2007.

She began her paralegal career in 2008 with the law firm of Newby, Lewis, Kaminski & Jones, LLP. In LaPorte, Indiana where she worked for nearly 13 years. Natasha joined the Crone Law Firm after relocating to Memphis area.

When not working, she enjoys spending time with her two fat cats and attending aerial yoga and barre classes. 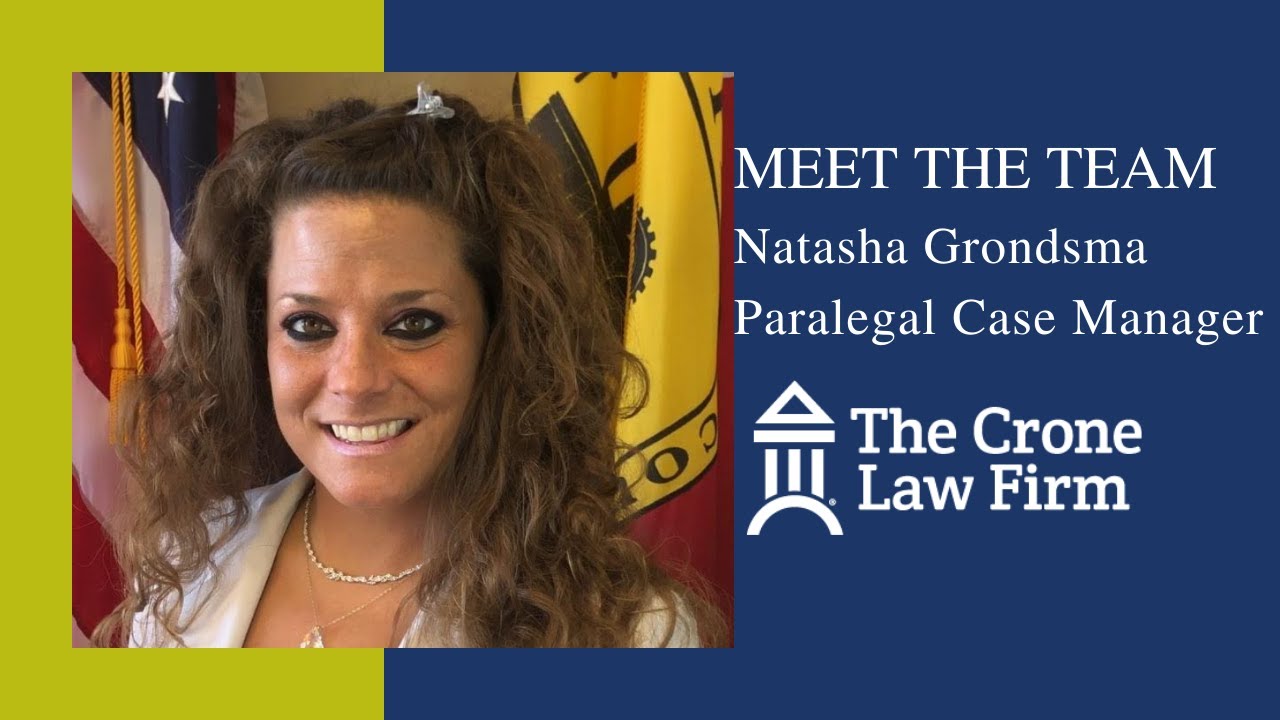