Back to all practice areas

What rights do I have as an employee?

The Crone Law Firm explains what rights you have as an employee. The law has very narrow channels in workplace discrimination cases. We can help navigate those channels for you. 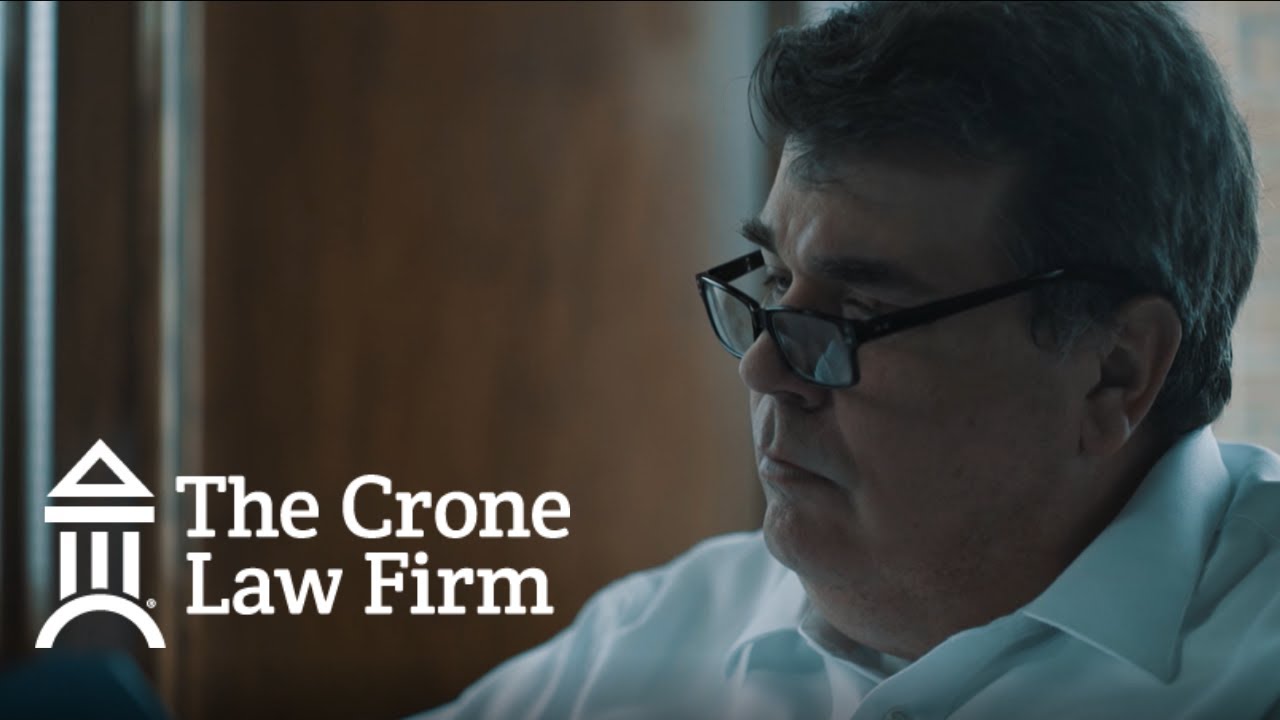 What Rights Do I Have as an Employee?

Workplace Discrimination can come in many forms such as:

We’re passionate about helping victims of discrimination stop discrimination and recover damages for the injuries sustained. If you have been refused employment, passed over for a promotion, unjustly fired or refused full payment of your earnings and you believe it was because of discrimination, contact us to determine if your rights have been violated. We want to help you work it out. Call us at 901-737-7740 to see how we can help.

Title VII of the Civil Rights Act of 1964 and Section 1983 of the Civil Rights Act of 1864 prohibit an employer from basing any employment decision on the race of the employee. Generally, this protects every employee regardless of his or her race. Historically, courts have held employees seeking to prove discrimination against a traditional majority to a higher standard of proof. The modern trend is to treat each claim the same, regardless of the races involved. Learn more about Race Discrimination.

Title VII of the Civil Rights Act of 1964 prohibits an employer from basing any employment decision on the sex of the employee. This means that if your wages are cut, your employment is terminated, you are moved to a worse job or any adverse action is taken, that decision cannot be based on the fact that the employee is either male or female.

Click here if you feel you may be a victim of sexual harassment.

An employee is protected from harassment on the basis of his or her country in which they were born or the country from which their parents came. This means that an employer cannot take adverse employment action against any employee because he or she is, for example, Egyptian, Iranian, Mexican or any other specific national origin.

The Americans with Disabilities Act (ADA) provides employees with protection against their employer taking adverse employment action based upon the employee’s disability. It also protects an employee being forced to work in adverse employment conditions; such as, where they cannot access their workspace, where they are denied time off, or where they are denied a flexible employment schedule, all of which may be necessitated by their disability. Disability discrimination claims are some of the most fact-intensive complaints that are brought under the general heading of employment laws. Similar to complaints of religious discrimination, the disability laws require that an employer reasonably accommodate an employee’s disabling condition. This accommodation can include: modifying a work schedule, changing a work location, providing special equipment or other reasonable steps that the employee needs to be able to effectively perform the essential functions of his or her position.

An employee is protected from adverse employment action based upon his or her age by the Age Discrimination and Employment Act (ADEA) and many similar state laws. The ADEA protects employees once they reach the age of forty (40) and continues that protection until they decide to leave the workforce. The ADEA is unique among employment laws in that it will protect an employee who is, for example, sixty-five (65) from being treated differently than an employee who is forty-three (43). This is unique in that you have two employees, both within the protected category, one of whom is treated better than the other and you can still state a claim for age discrimination. The ADEA is also unique in that among the federal laws protecting against employment discrimination, it is the only one which does not allow for punitive damages and does not have a separate compensatory damage element. Instead, the ADEA permits an employee to recover all the employees lost wages and benefits, attorney’s fees, and then it doubles the amount of the employees lost wages and benefits if the employer cannot show that his decision to take the adverse employment action against the employee was not willful.

Learn about some of the Warning Signs of Age Discrimination

Learn more about Hiring an Attorney.

If you have been discriminated against, refused employment, passed over for a promotion, unjustly fired, or refused full payment of your earnings and you believe it was because of workplace discrimination, contact us today at 901-737-7740 to determine if your rights have been violated.

Let’s talk about how we can help
Menu